John & Susan Watson bought Huntershill Lodge (formerly the Gate Lodge for Huntershill House) in 1969, to have a family and start their haulage company, Clamshell Hire which still operates today. They gradually expanded their landholding over the years and in 1995 they established Huntershill Village, it now comprises of over 50 local businesses, employing over 200 people.

"His circumstances having become embarrassed his Lands of Auchinairn were sold by his Creditors by Public Roup in several lots" - on the 15th day of October 1748. 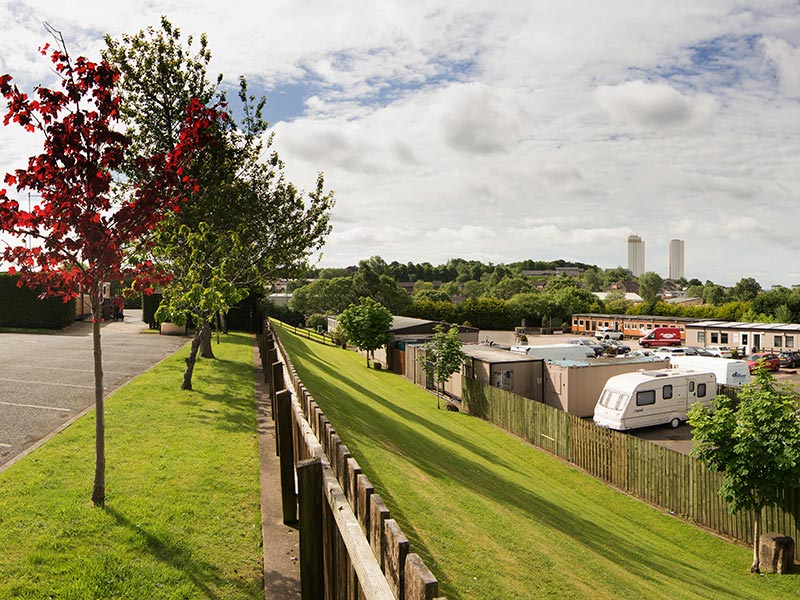 "All and whole the two parks called Huntershill parks south and north, extending to upwards of twenty acres or thereby together with the pasturage of more than one half of the Bishop's moss lying on the south side of the said parks which Lands are a parts of that ten shilling ten penny land of old extent of the Lands of Auchinairn."

The neighbouring lands of "Cruchill or Crowhill" were owned by Robert Hunter, Smith in Kirkton of Calder and John Hunter, Mealmaker in Glasgow since at least 1742, this may account for the name that the area had become known as locally.

The two parks of Huntershill were sold to William Crawfurd of Bankell for £88 sterling, Crawfurd subsequently agreed to transfer his purchase of the said Land to James Wilson, Merchant in Glasgow, by disposition dated 5th July 1749 & subsequent dates. 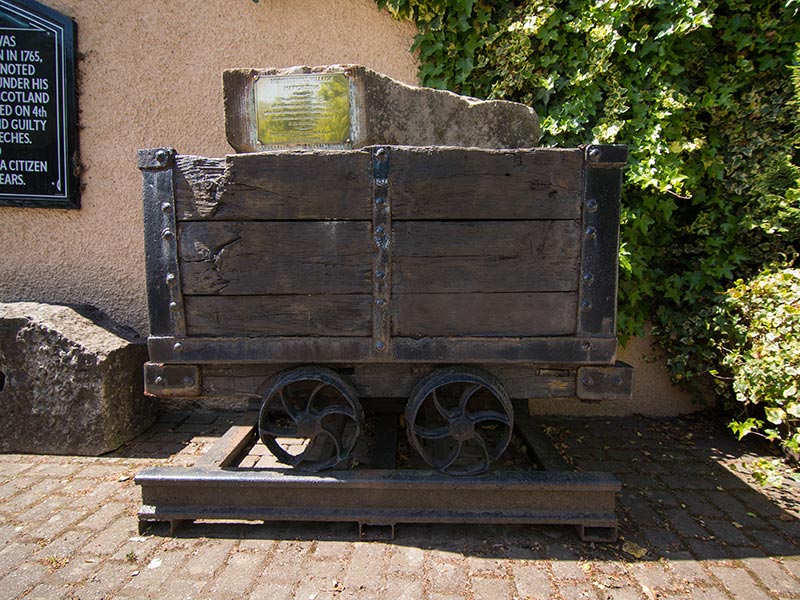 The property passed from James Wilson to his son William, who sold it on 23rd March 1769 to James Martin, Merchant in Glasgow. Sometime after this date James Martin built his mansion house on the land.

Martin died c.1781 and the property was sold in 1782 to James Muir a prosperous hop merchant in Glasgow, his son Thomas Muir became an Advocate and political reformer, he was arrested and tried for sedition in 1793, found guilty he was sentenced to 14 years transportation to Botany Bay, Australia, from where he later escaped and after many adventures crossing the Pacific managed to make his way back to France, where he was hailed as a "Hero of Democracy".

James Muir's trustees sold the estate in 1802 to John Gallaway a corn merchant in Glasgow, it remained in this family until the 1950's when the remaining unsold lands were disposed of. 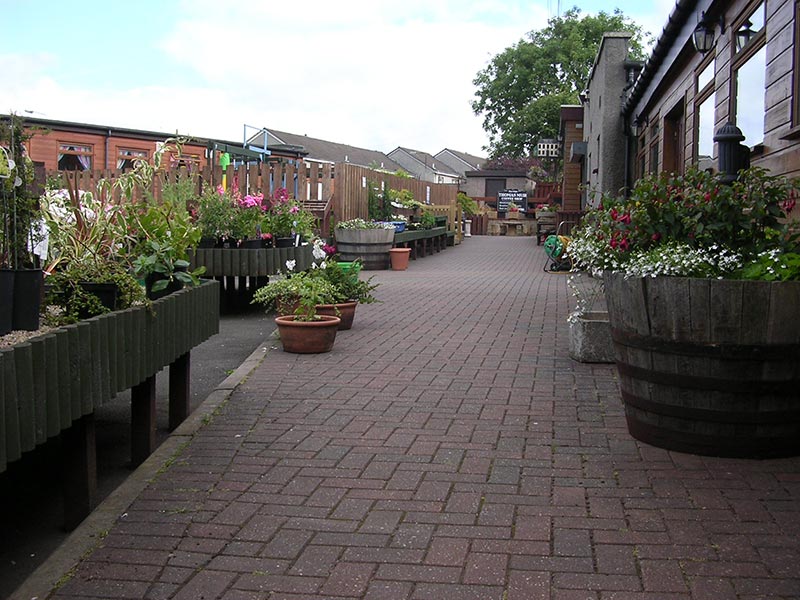 Charles Tennant, Esq. of St. Rollox and James Duncan, of Mosesfield were members of a club, founded with the main aim of commemorating the memory of Thomas Muir, they organised an event which took place on the 17th January 1838 at the residence of James Duncan.

"Reformers took place at Mosesfield, in the immediate neighbourhood of Huntershill" the object of the meeting was to "honour the memory of Thomas Muir, and as the commencement of an institution to be denominated the Huntershill Club, to promote with every constitutional means, the principle of Mr Muir."

"There was a plan to erect a monument to this patriot, in the immediate vicinity of his paternal property. A stone has been volunteered for the purpose from a quarry in the neighbourhood; and there is every reason to hope that ere long the casual passenger will be reminded that there was the earthly home of a martyr for liberty."

Huntershill Village is home to memorials of both local and National historic importance:

The Coal Hutch, dedicated to the Miners of the World. 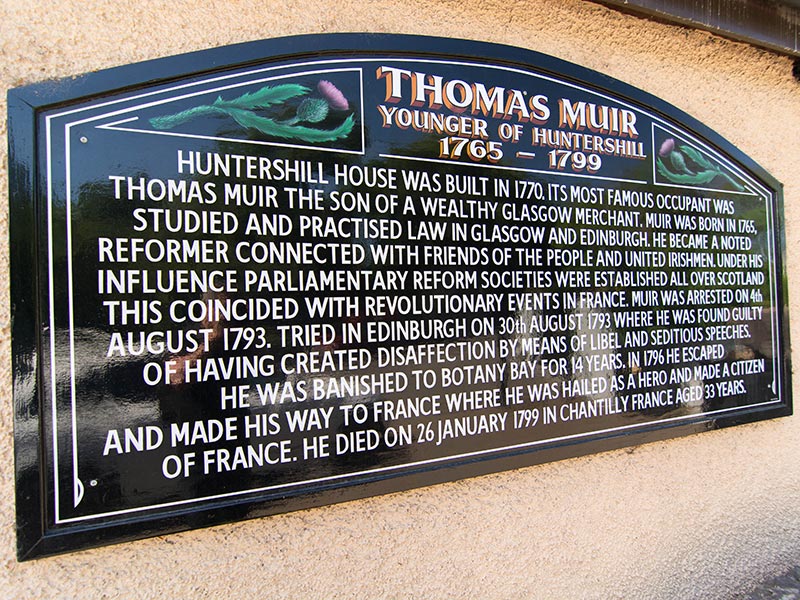 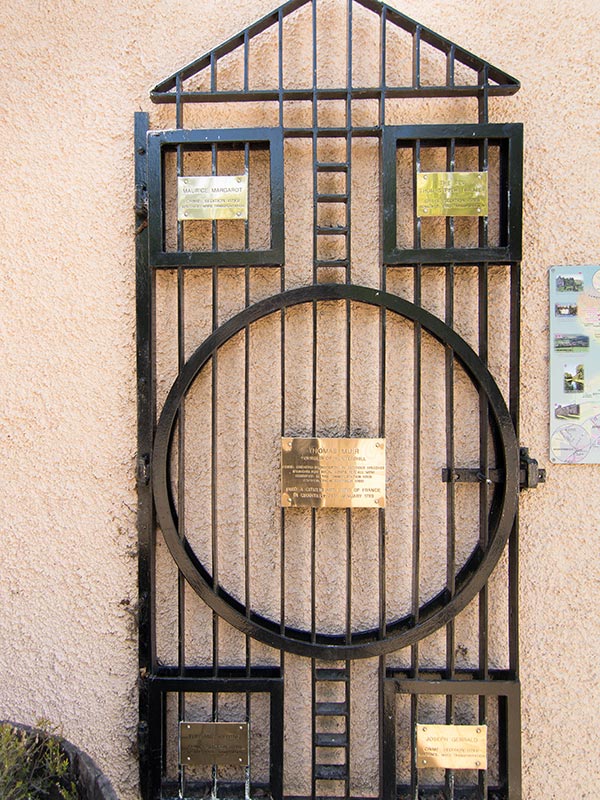 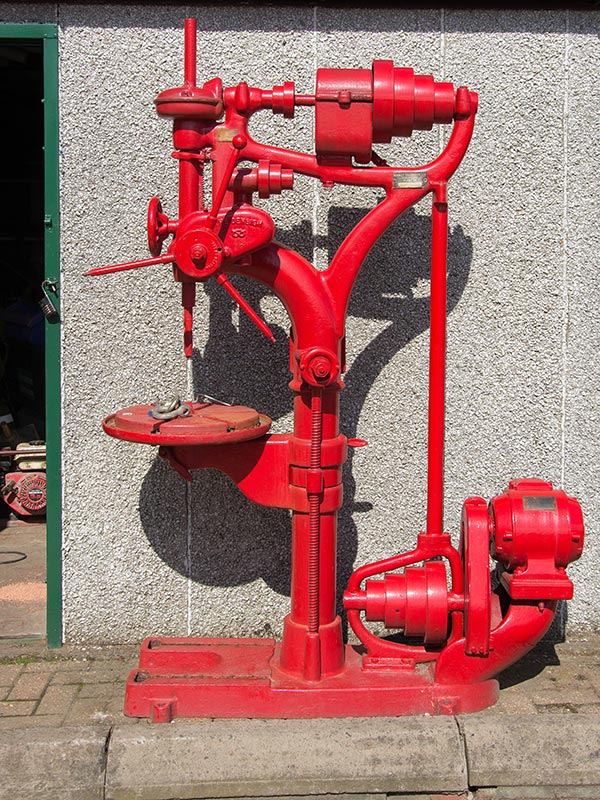 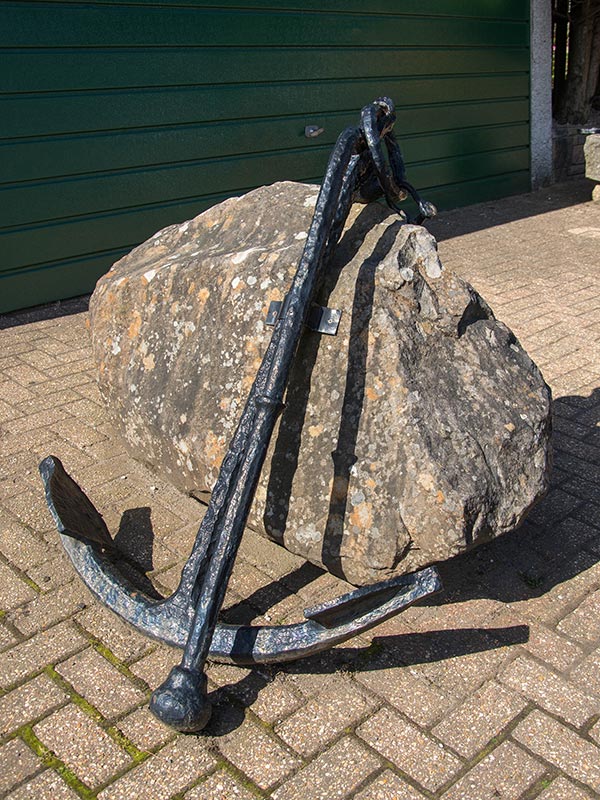 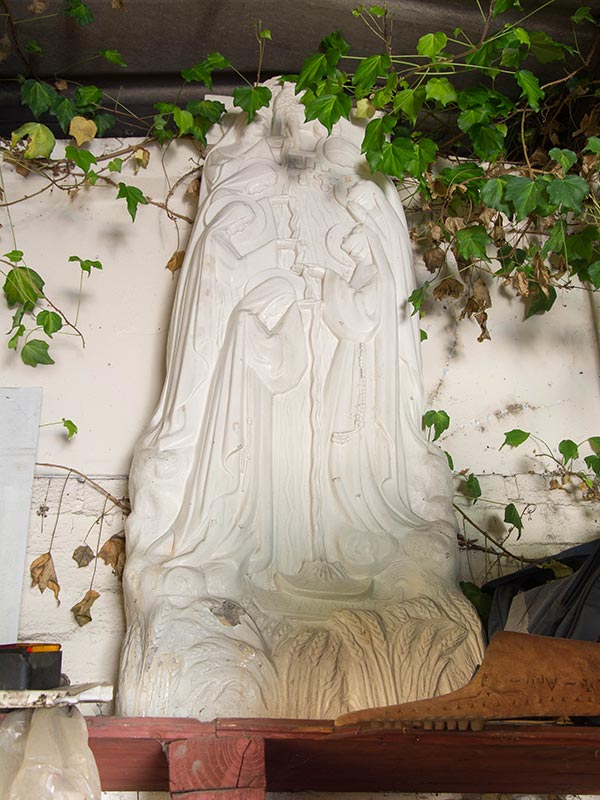